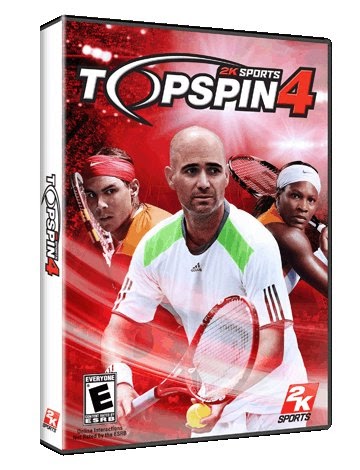 The series is set in a fictional world where five dynasties compete for control over the Iron Throne of the Seven Kingdoms. An ongoing plot is the conflict between the noble House Baratheon, led by the charismatic young king Robert Baratheon, and the ancient and powerful House Lannister, headed by the power-hungry Cersei Lannister. The Lannister hold the allegiance of the turbulent Riverlands, while Baratheon holds a tenuous hold on the Stormlands. The remaining regions are ruled by the numerous small kingdoms, some of which are allies of either Lannister or Baratheon. The series follows a number of main characters as they play out their roles in the conflict as well as the internal politics of their families. Some of the recurring characters include: the manipulative Stannis Baratheon, the brutal Renly Baratheon, the brave Tyrion Lannister, the duplicitous Cersei Lannister, and the power-mad Joffrey Baratheon.

The series’ plot centers on numerous dynastic struggles and betrayals, and focuses on a complex web of interwoven plots and storylines rather than on a single conflict. The season introduces several original characters, including Renly Baratheon, the new king in the North; Stannis Baratheon, who deposes Joffrey from the Iron Throne; and Eddard Stark
55cdc1ed1c